Tang Cao is a painter from China who is studying and living in the Netherlands. Tang Cao’s research mainly focuses on manufactured landscapes and collective memory. He uses painting as his main visual language, combined with dialectical vision and storytelling, to subjectively and rationally explore the relationship between human with nature and society; not only relating to the theme of competition but also the theme of compromise. Based on Tang Cao's growth experience under the socialist system, his works are subtly influenced by materialist values. At the same time, standing as an individual under the background of the fast-food consumption era in China, his understanding of the dialectical relationship between the individual and the collective, make his works reflect the first-person perspective as a starting point. Tang Cao takes inspiration from sharing their own experiences, and memories which later have strong resonance with audiences.

In Tang Cao's works, architecture occupies a significant position within the work, because of his interest in human modernization and industrialization. His main painting object assumes the crucial role of narrative in his works. At the same time, under the current situation of the rampant proliferation of homogeneous cities and the gradual erosion of the natural environment caused by the human industry, Tang Cao combined his own introspection, the current social situation, and fragmented images, to reorganise and recreate, and then create an aerial-based perspective on fact-based storylines.

In general, Tang Cao's work is more similar to an exciting monologue. Its flattening method in painting blurs the objective influence of reality to a certain extent, but at the same time retains the tracing and debate on the nature of the problem. 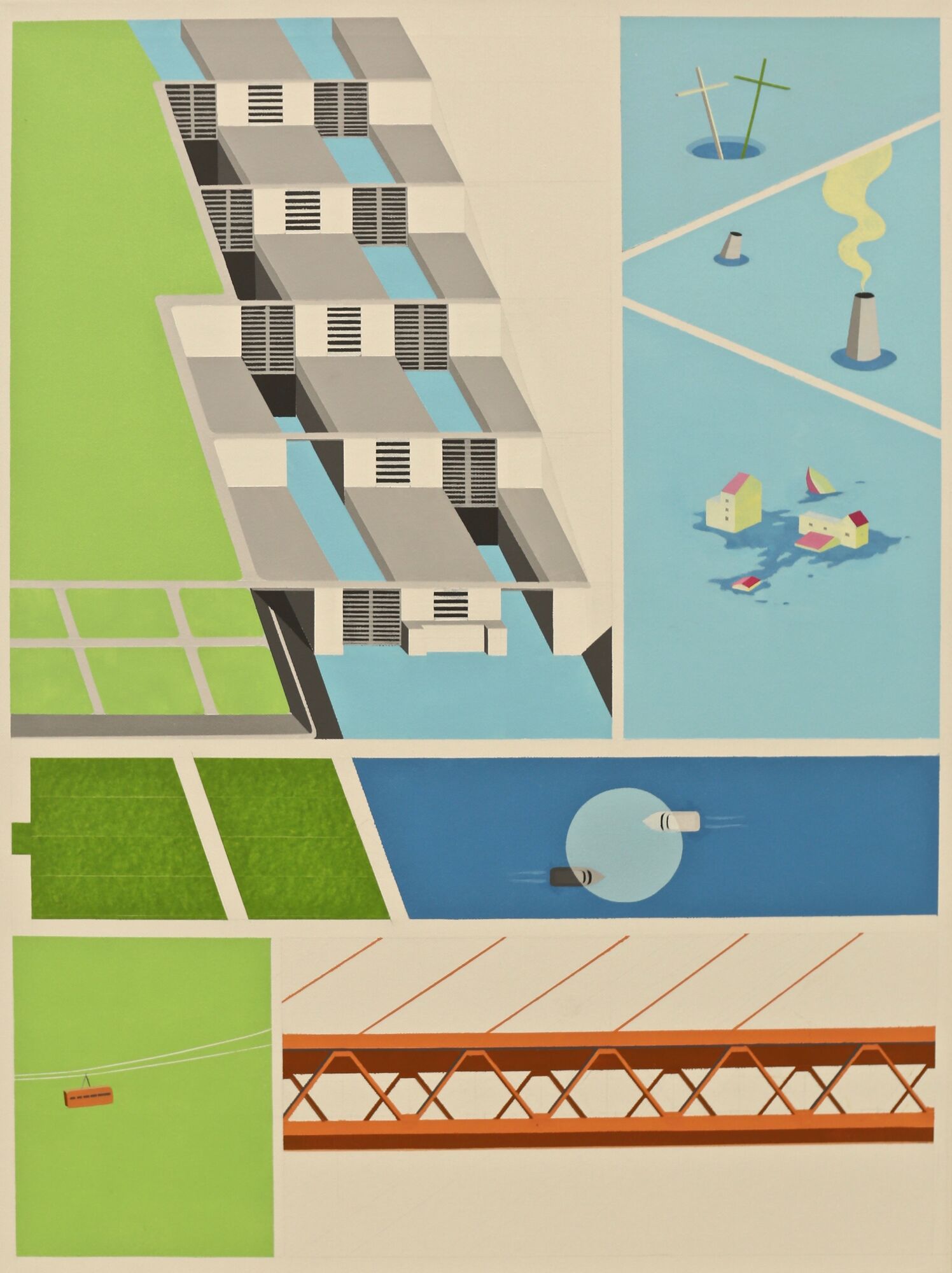 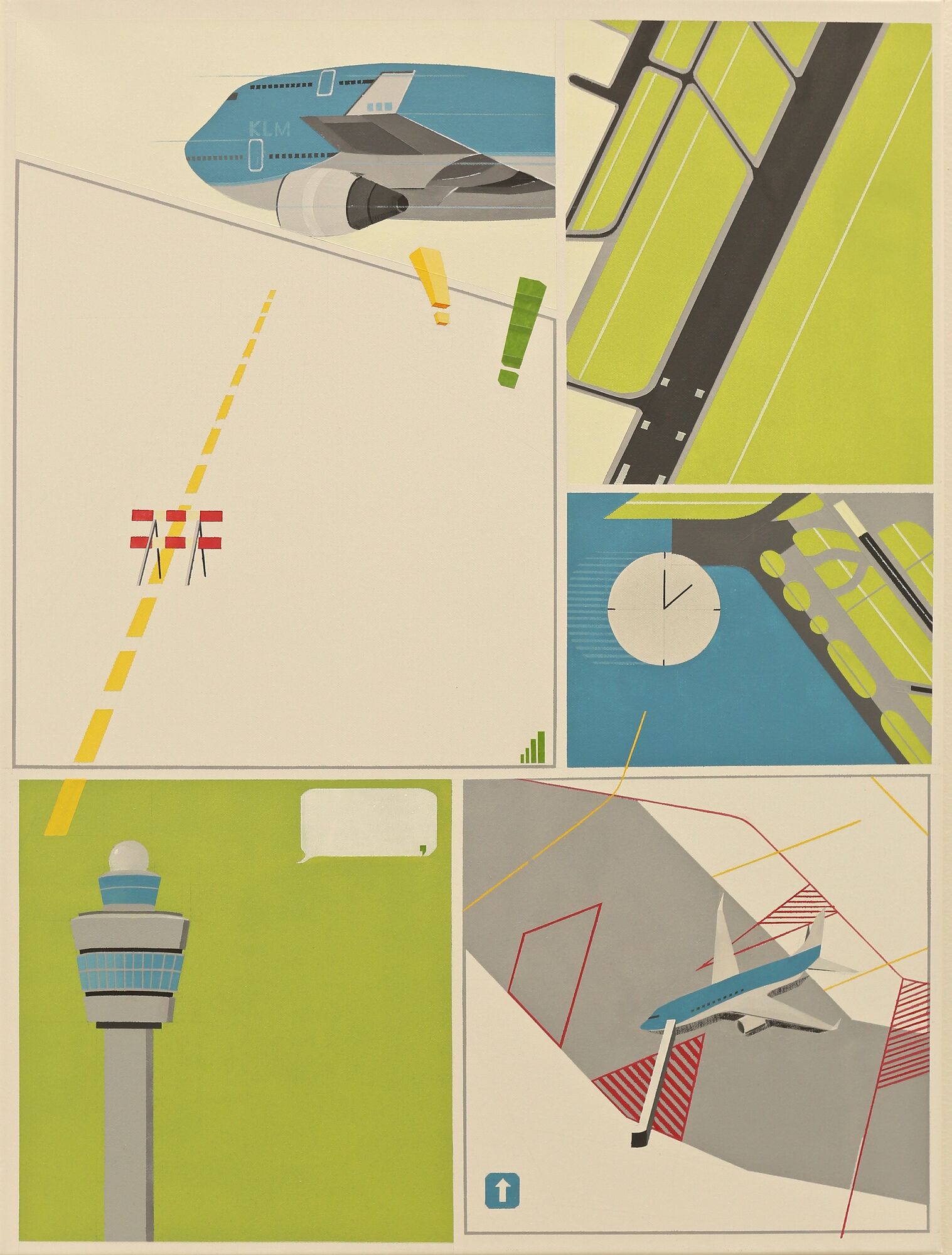