Since 2003, the Academy of Art & Design has been housed in the renovated Sophia building, a former hospital in Zwolle. The academy shares the facility with the bachelor Theatre in Education Zwolle. The Sophia building was completely renovated by the architectural firm Henket en Partners. Henket not only adapted the existing premises to facilitate the arrival of the art academy, but also added a new wing. In 2014, the former laboratory of the hospital was added to the academy and it now contains the media lab with all of the digital media workstations.

For us, Human Matters is an ideal, an attempt to amalgamate the ideas behind this mission. This ideal embodies on the one hand the humanity, the human measure, the physicality, the sensory perception and the human sociality that we always bring with us. On the other, it comprises matter: the materiality and form of art. In summary, Human Matters says that humanity matters and is worth fighting for in today's world – a world with ever greater economic differences, a world with ever greater dangers for democracy and liveability.
Human Matters is a criticism of the ideology of the social system we live in. It counterbalances hyperspecialisation in science and the emphasis on performance and profit in the neoliberal meritocracy. The arts have a proclivity to regard humans as sensory, thinking and feeling beings that live in communities. Read more about the ideals of the Academy of Art & Design Zwolle here.

Overview, contact information and directions for all the ArtEZ institutes in Zwolle.

4 years, full-time
Are you curious and enquiring and do you think it is important to make a statement? If so, Graphic Design is for you! Choosing Graphic Design in Zwolle means opting for personal supervision and retaining your individuality.

4 years, full time
The Bachelor in Illustration Design in Zwolle trains unconventional illustrators to look at the world with an open and engaged gaze. As an illustrator, you enrich the world with new stories and meanings. 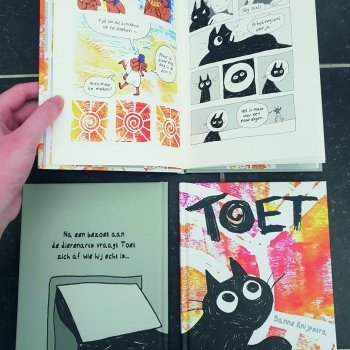 4 years, full-time
The four-year higher professional course in Comic Design at ArtEZ in Zwolle trains you for a career as an animator in the animation, media or gaming industry. 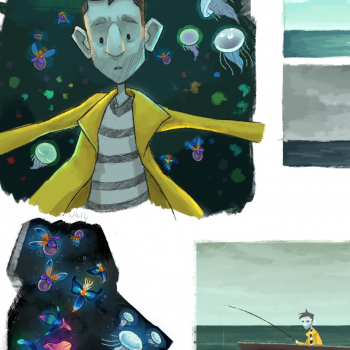 4 years, full time
The four-year higher professional course in Animation Design at ArtEZ in Zwolle trains you for a career as an animator in the animation, media or game industry.

4 years, full-time
Do you like to tell and listen to stories? Do you believe art and theatre are important? Do you dream of a future in which you can turn your own theatrical ideas into reality? If so, choose the Theatre in Education course in Zwolle. 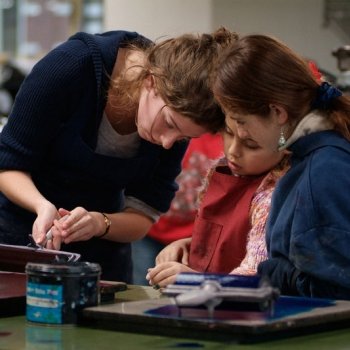 Fine Art and Design in Education

4 years, full-time
Are you creative, social and do you like teaching others? Then you will feel at home in the Fine Art & Design in Education course in Zwolle. This course will help you grow in your own artistic skills and in your role as a teacher. 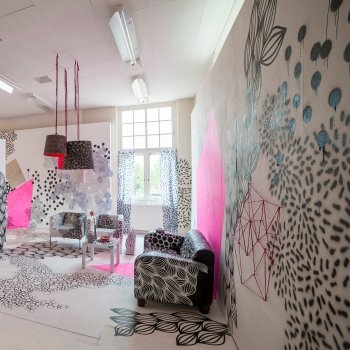 2 years, part-time
Did you complete an art academy and do you want to become a teacher? Then enroll for the Tailor-Made Fine Art and Design in Education course in Zwolle. With this course, you obtain a full teaching qualification within two years.
ArtEZ Academy of Art & Design Zwolle