Part of an art academy

The curriculum always pays attention to visual design. Representatives of the so-called 'Arnhem School' (such as Bas Maters, Peter Struiken, Wim Korvinus) have in the past influenced the visual character of education. In the current era of increasing digitalisation, the Academy keeps visual education in its curriculum. 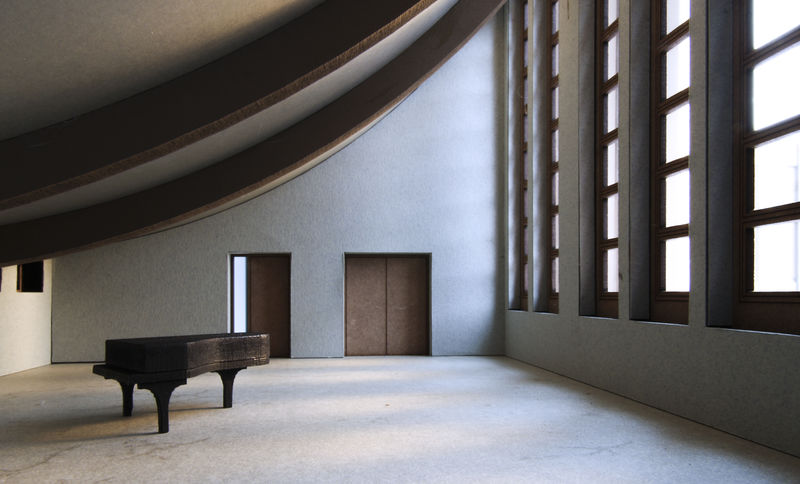 Overview, contact information and directions for all ArtEZ institutes in Arnhem 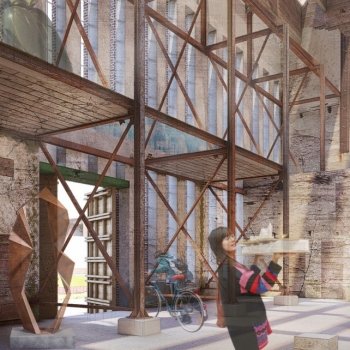 4 years, concurrently
Architects have direct impact and influence on society, and make an important contribution to it daily. As an architect, you have a part in improving people's lives and the world around them through creative, inspirational work. You keep the world liveable – for ourselves, for nature and for future generations. That is a substantial task to be faced with, and now more than ever, we must take things in a new direction. As an architect, you play an active role in that process.