The Gold Medal of The Best Book Design of the World, the second highest international award in book design, goes to Met Stoelen, designed and made by Kuan-Ting, Chen, a third-year graphic design student at the bachelor course Graphic Design in Arnhem.

Met Stoelen is about the relationship between people and objects. Third-year student Kuan-Ting, Chen has used images from the archives of the Rijksmuseum studio. In three chapters, the exhibition includes sketches of the chair, photo documentation of the chair and images of how people interact with chairs. Each of these chapters represents a different phase in the life of a chair, from pre-production to user behaviour and interactions. 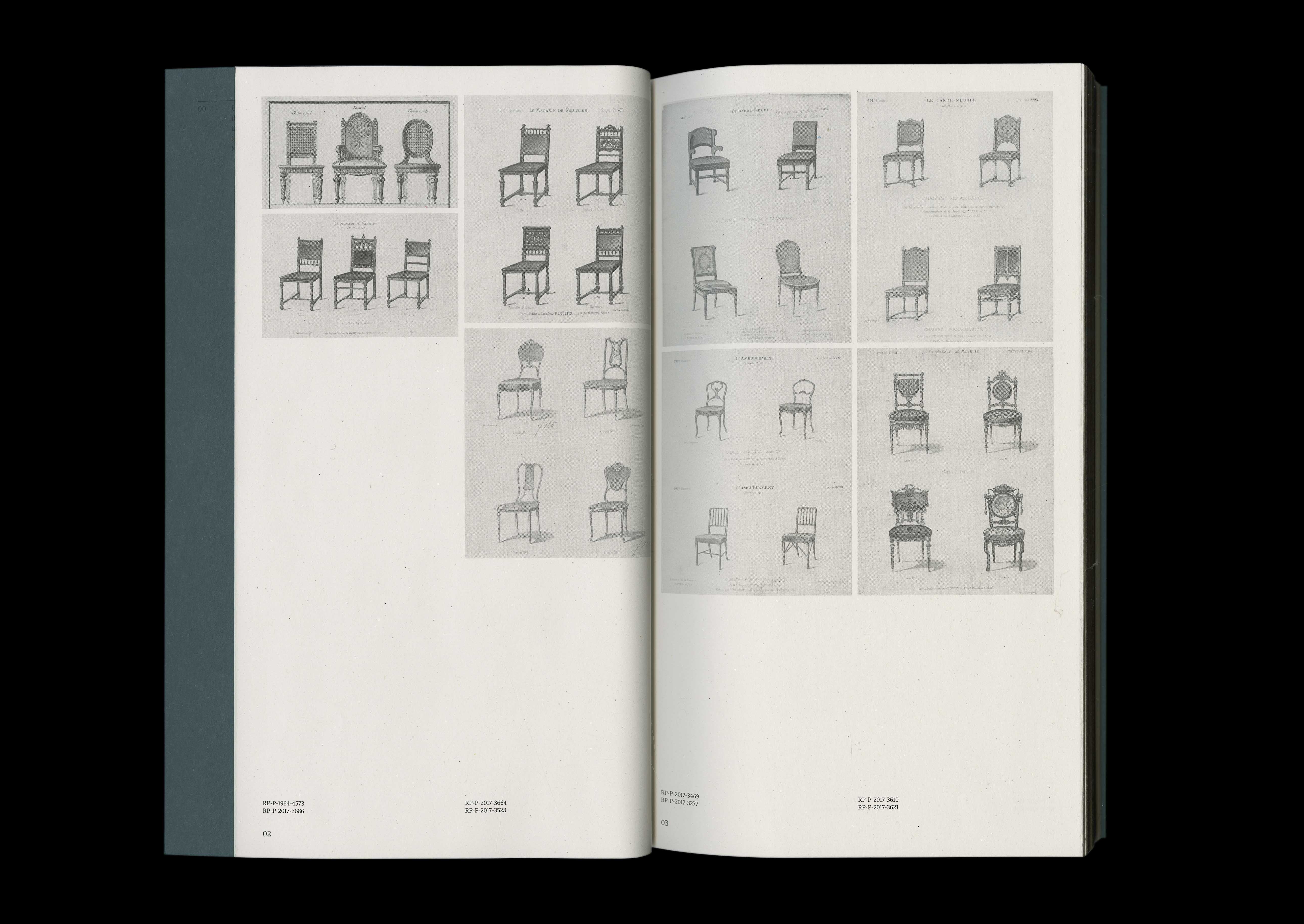 The designer Kuan-Ting, Chen has made a connection between the shape of chairs and the shape of books. For example, the shape of a half-open book (L-shape) can be seen as the back and seat of a chair. In the second chapter, the viewers are forced to turn the book, creating a natural break in the story. This intervention should remind the reader that the book is an object and not just a container of information. 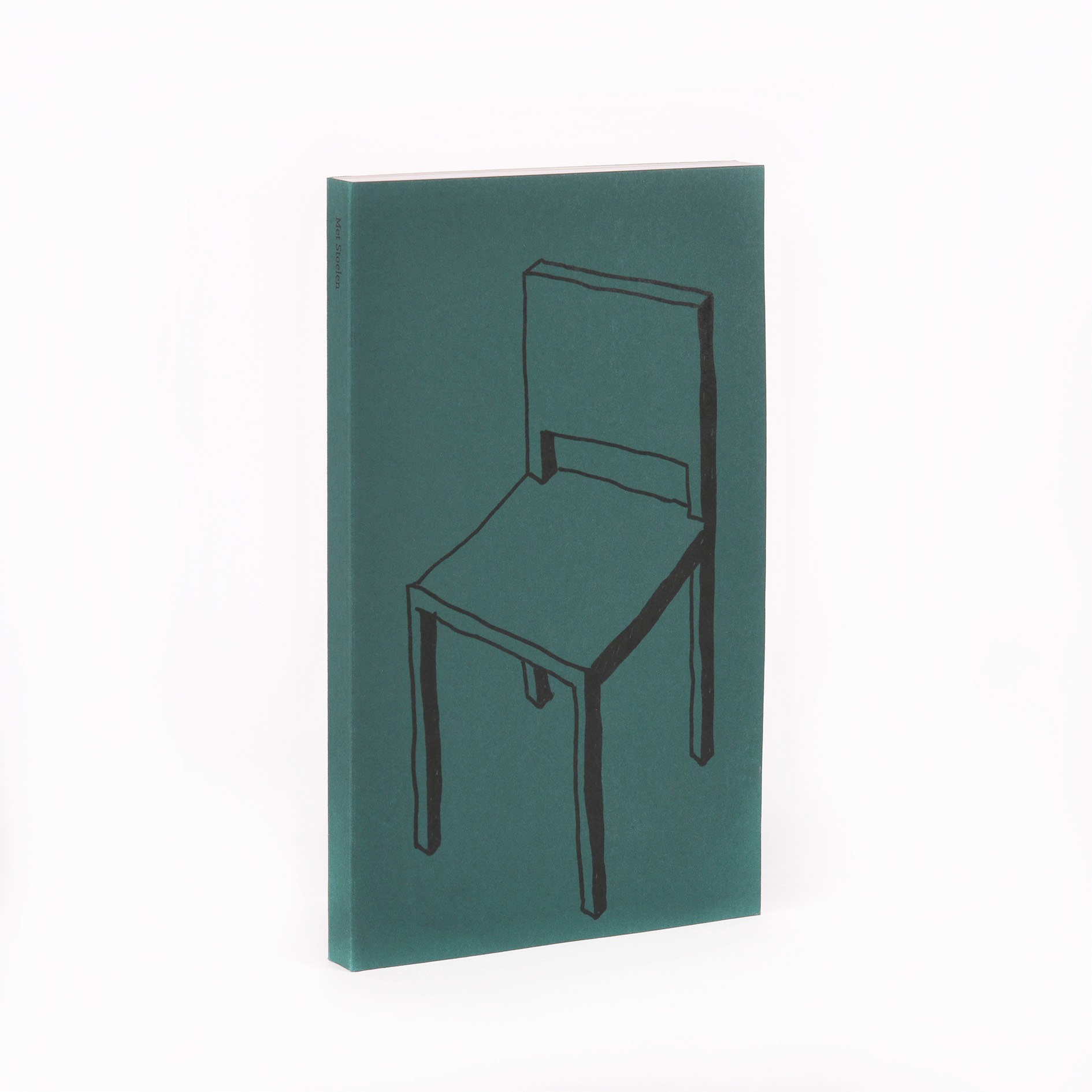 In parallel with the form, the role of texture and tactility was also considered. The indexes separating different chapters serve as the skeleton or frame of a chair, while the lightness of the paper bound in the Japanese manner (the sides of the pages have not yet been cut) plays the role of the cushion in the second chapter. 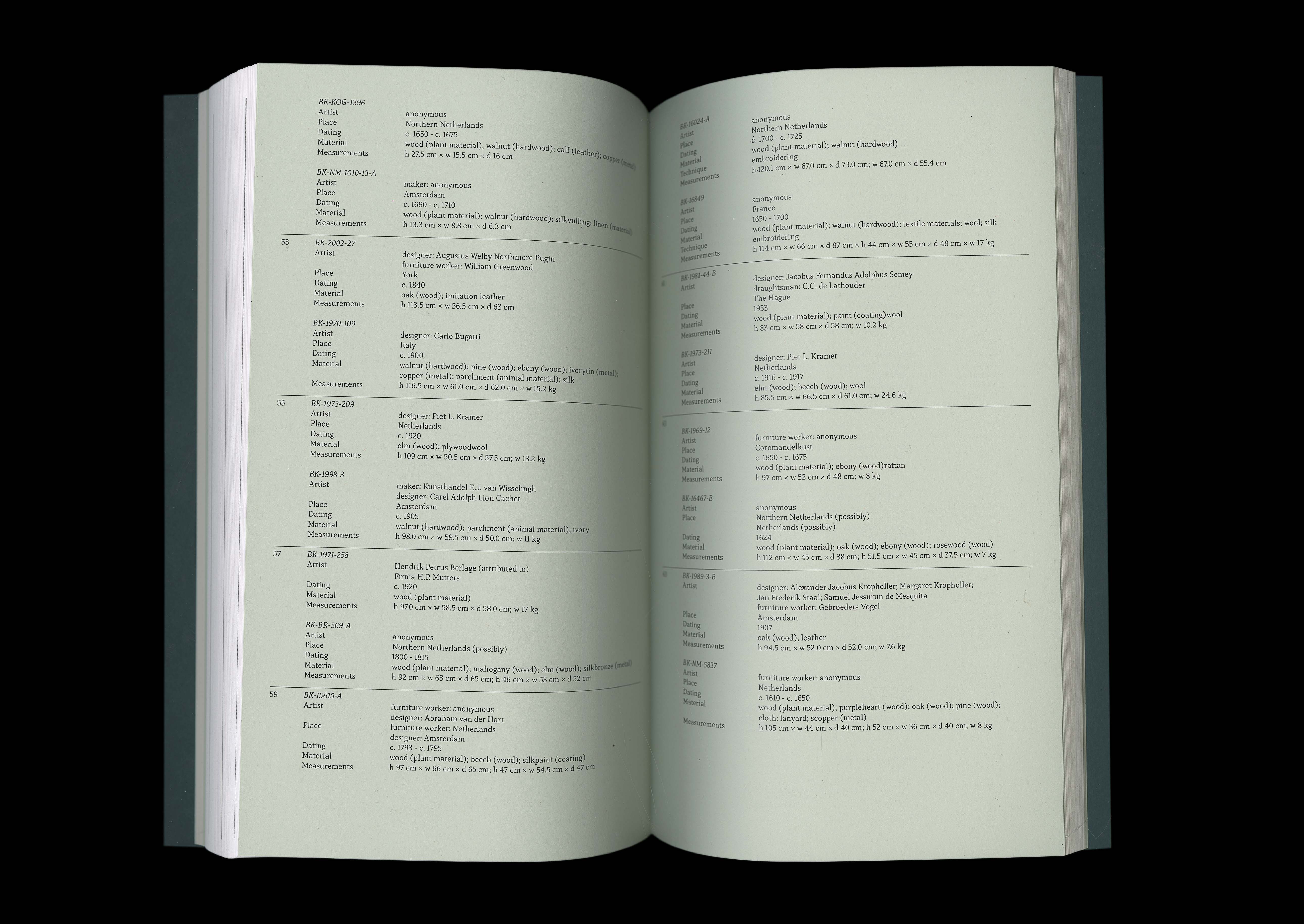 Schönste Bücher aus aller Welt | The Best Book Design from all over the world is Stiftung Buchkunst's yearly competition, in which over 30 countries participate.