The next four weeks ArtEZ studium generale will be bringing you a new podcast mini-series, by an ArtEZ Alumna Dieuwke Slump (theatre in education). Starting from her thesis she created a podcast titled 'Eventually I'd have to disappear. Podcast on the traces we leave behind as artists and how to work with them ethically, philosophically, artistically'.

In every chapter of this podcast, Dieuwke invites a guest to join her and talk about their archive, and how they work with or against it. In the first episode Dieuwke talks to the controversial artist, activist and artistic director of NT Gent Milo Rau about the difference between art and activism; the never-ending project of deconstruction; and theatre plays as traces of a revolution. Also in this episode: 13-years-old learning how deep listening is a physical activity, and the amazing music of Warner Slump.

Dieuwke sees the chapters as small works of art, which she completes with sounds and voice-overs. She believes that in this time, it is important to take a look at our history and at how we remember it: which stories are told and which are forgotten, because this shapes our present and our future. How can we as artists deal with that in creative and radical ways? What can we contribute to this conversation, by being aware of our own archive and by making artistic interventions to create more space for different voices, narratives, perspectives?

Listen to the first episode via the website of ArtEZ studium generale or find Radio ArtEZ in your favorite podcast app. 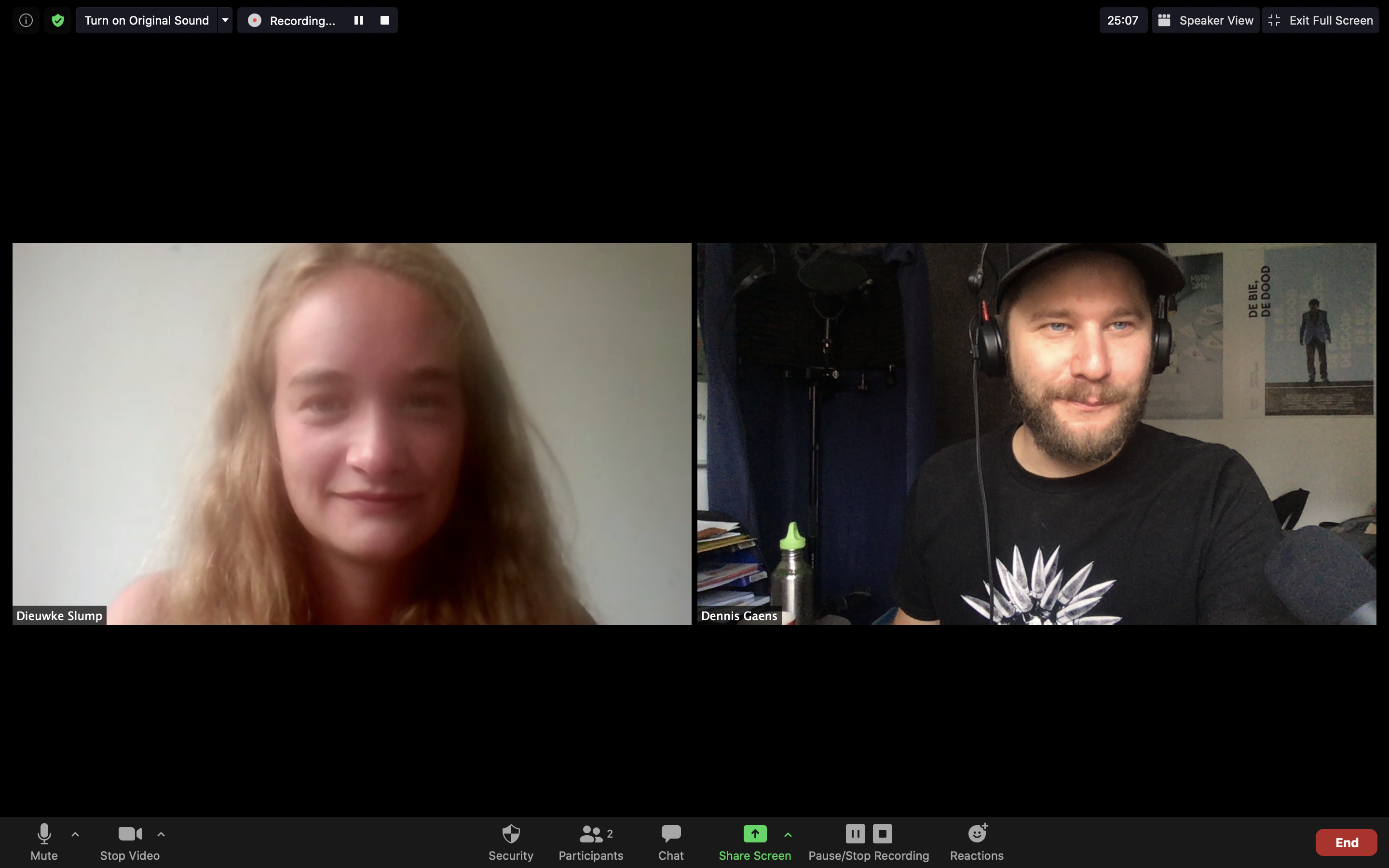