Close friends Diek Pothoven (1993) and Luuk Kuijf (1990) (who decided after graduating from the ArtEZ Academy of Art & Design in Arnhem that everything is more fun together) showed their first collection as a duo in January this year during Amsterdam Fashion Week.

It was a collection with a deep message about religion and spirituality. And in order to communicate it, they needed more than a catwalk. Together with director Daan Groot (who recently graduated from the Netherlands Film Academy with an award-winning graduation project), they created the fashion film MARTAN, which won the New Discovery Award at the Fashion Film Festival in Istanbul last Saturday. Read more at ELLE (in Dutch) 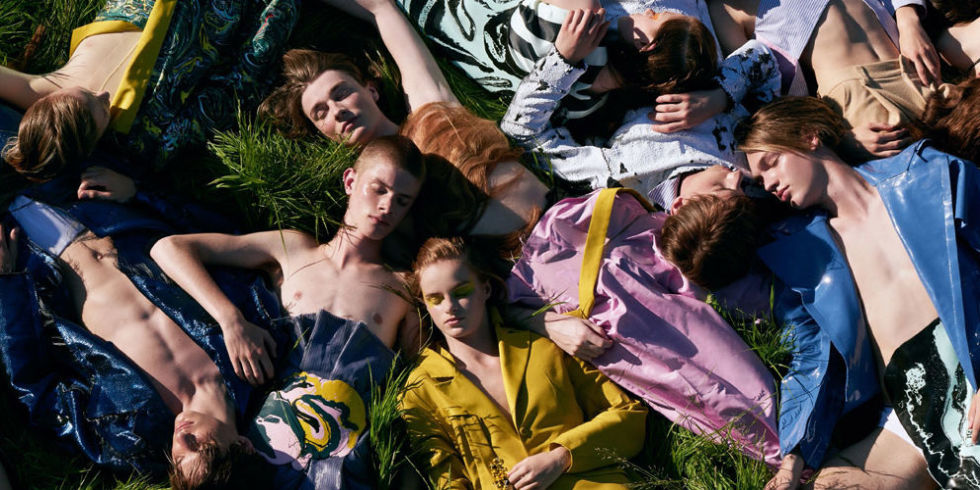