‘I am proud of my final work’

The name ‘Crossmedia Design’ conceals a world of possibilities. Designing for all kinds of media – is that not every designer´s dream? But is it also fun and challenging? Melle Foortjes, who graduated from the AKI Crossmedia Design in Enschede, discusses this question. “In the four years I studied here I did not only become a designer, but also an artist/philosopher.”

Melle came from a completely different background to her classmates. Her previous study was agriculture, but also the environment from which she came was not exactly artistic. “I made all the necessary preparations before coming to ArtEZ. The preparation was not for nothing. I had a good feeling, and that feeling never left me all throughout. I could not have made a better choice.”

Determining your own course of study

AKI Crossmedia Design considers freedom of the utmost importance. ‘Crossmedia’ indicates that there are no limits to the media that you use. “That is a freedom that appeals to me,” says Melle. In the beginning of the study her classmates and her received assignments that focused on the basic principles of the design process. During the course of the four years they were given increasingly more freedom to determine how they wished to carry forth their studies, “by way of the assignments we were given, but also through the extra curricular modules and subjects you could choose yourselves. I chose an extra curricular module that was called Bio Matters where they focused on the interstices of art, design, science, philosophy, politics, ecology and bio-ethics.”

Strong cohort
Four years ago Melle’s year began with about thirty students. Eighteen of those have graduated. That is a relatively large fall-out, but that makes sense because the study needs to match your own input, way of working, and insights. Melle: “Of the eighteen graduates of this year we formed a strong cohort, I think. The corona crisis did not make matters any easier, but I did not hear any one complain. We simply kept going and we got a very good final result. An aspect I can appreciate is the manner by which the final works are not only functional, but that a lot of autonomous works have emerged.”

Her own final work is also an autonomous work and she is proud of it. It is called Fluid Syntaxis and it is an artistic and philosophical investigation into the different kinds of the formations of meaning within water. “What is meaning? How does our own perspective determine how we attribute meaning to the things around us? What is definite and what is subject to change? To which extent do we have the power to form things and can we exert control over them? The language of water offers new insights into how people relate to the world around them.” 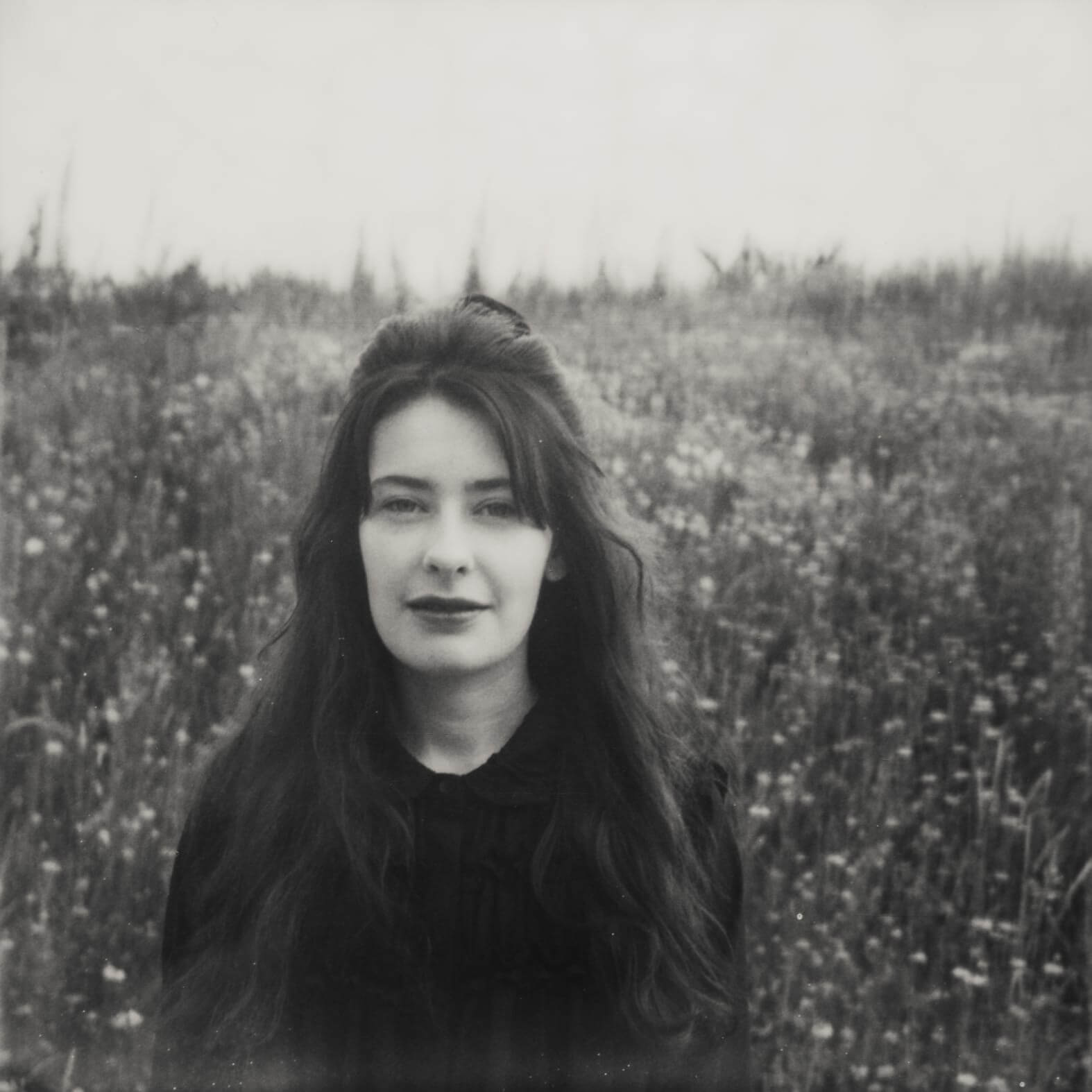 Intensive education
Four years at ArtEZ were for Melle very inspiring, full of insights and very intensive. That was not only because of the program, but also because of the teachers and her fellow students. “The teachers play a large role in your formation. They have a lot of knowledge. That makes education very intensive, but in a way that it can improve the subject and help you develop.”

Coaching
What is she going to do afterwards? She does not have a clear idea yet. She would like to keep working autonomously and keep publishing and exhibiting. There is also an alternative idea fomenting. “It would be fun to coach people in an artistic manner. During the course we did not do much else: we discussed each others works, we shared and we listened. You could tell the works would become more sophisticated. I would enjoy to keep doing tha but also in am more professional setting.”