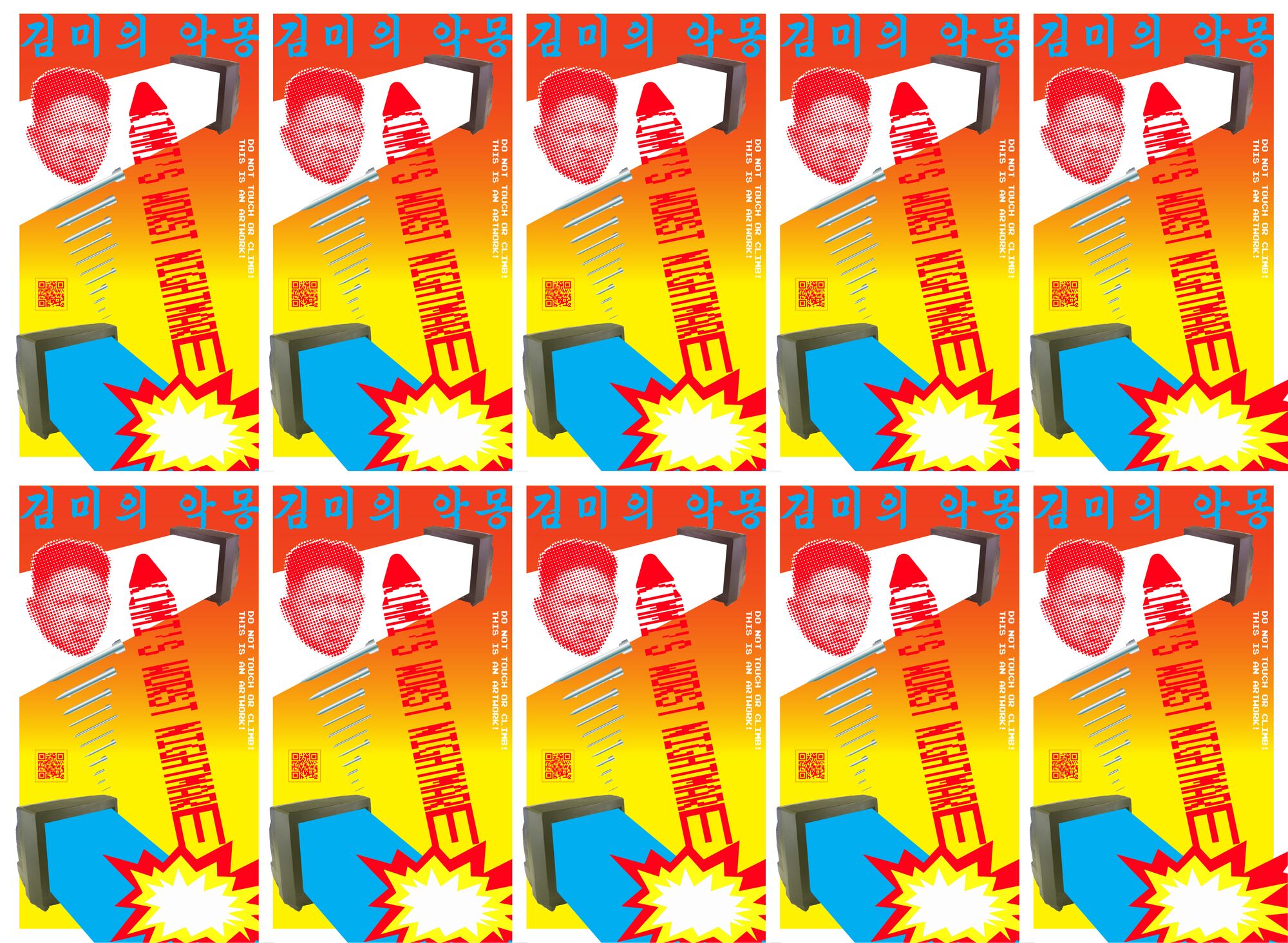 After rows and rows of smaller military vehicles, a colorfully dressed crowd comes into view. The crowd cheers like their favorite actor is making an entrance on the red carpet. As the camera pans, a giant missile moves into the frame, carried on a portable launch carrier with a huge amount of wheels. Kim Jong Un has just unveiled his new giant mobile missile, the Hwasong-16.

Experts declare it to be “the world’s biggest mobile ICBM”. There has been a competition going on that the world has been unaware of… Nobody is competing with Kimmi, making it rather silly. But to create missiles you need an army, a country and a disposable income. Or do you? If the goal is just to impress, anyone should be able to compete.

In the past, paraded missiles have been criticized for being poorly made props made only to leave an impression. Battles are fought through missile tests, parades, and the cameras that record them—as Mutually Assured Destruction (MAD) prevents anyone from actually firing them. Propaganda can deter wars from ever happening if the other side is persuaded by masterfully created illusion.

To compete, Jippe Liefbroer has created an even bigger mobile missile, 31 meters long and 2.6 meters in diameter, to be precise. The work is presented in two locations. One for the actual missile and another where the missile can be experienced as a livestream, completing the illusion of a functional missile. This to show the ridiculous nature of the competition and to explore whether competing is even feasible. 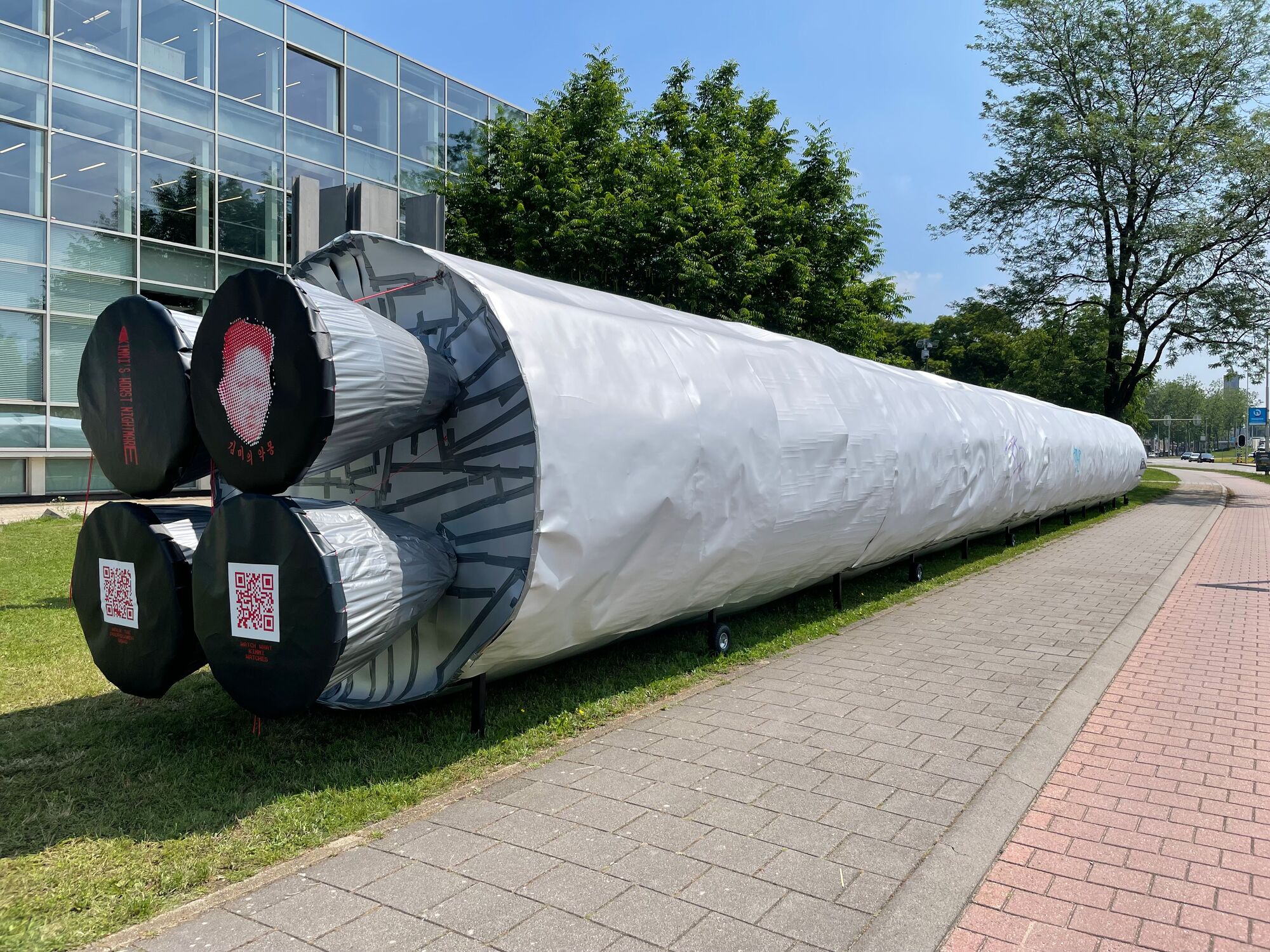