"In my art practice I see that the world is on fire but can't put it out because I'm too short to be a fire fighter. This feeling of impotence makes me hang up party flags instead."  Says Aydee, an Aruba raised multimedia artist. Aydee playfully researches and explores the absurdities of existence/the world around her. In her practice, she uses an irony as a coping mechanism, but also as a promise to herself:. Aydee shows to herself. She portrays an enchanting promise that she does not believe in yet, but in which she wants to believe. This promise to herself and the public can become a false truth through repetition. Despite this irony, she wants to remain sincere, as she does not want to use the promise and the spell as a cover. She consciously plays with various problems that concern her.

Aydee tries to embrace the impossibility of improving the world, by emphasising the uselessness of art, the threshold where something interesting might happen. "Useful in its absolute uselessness." As Adorno would say.

Saving the world with bath ducks. 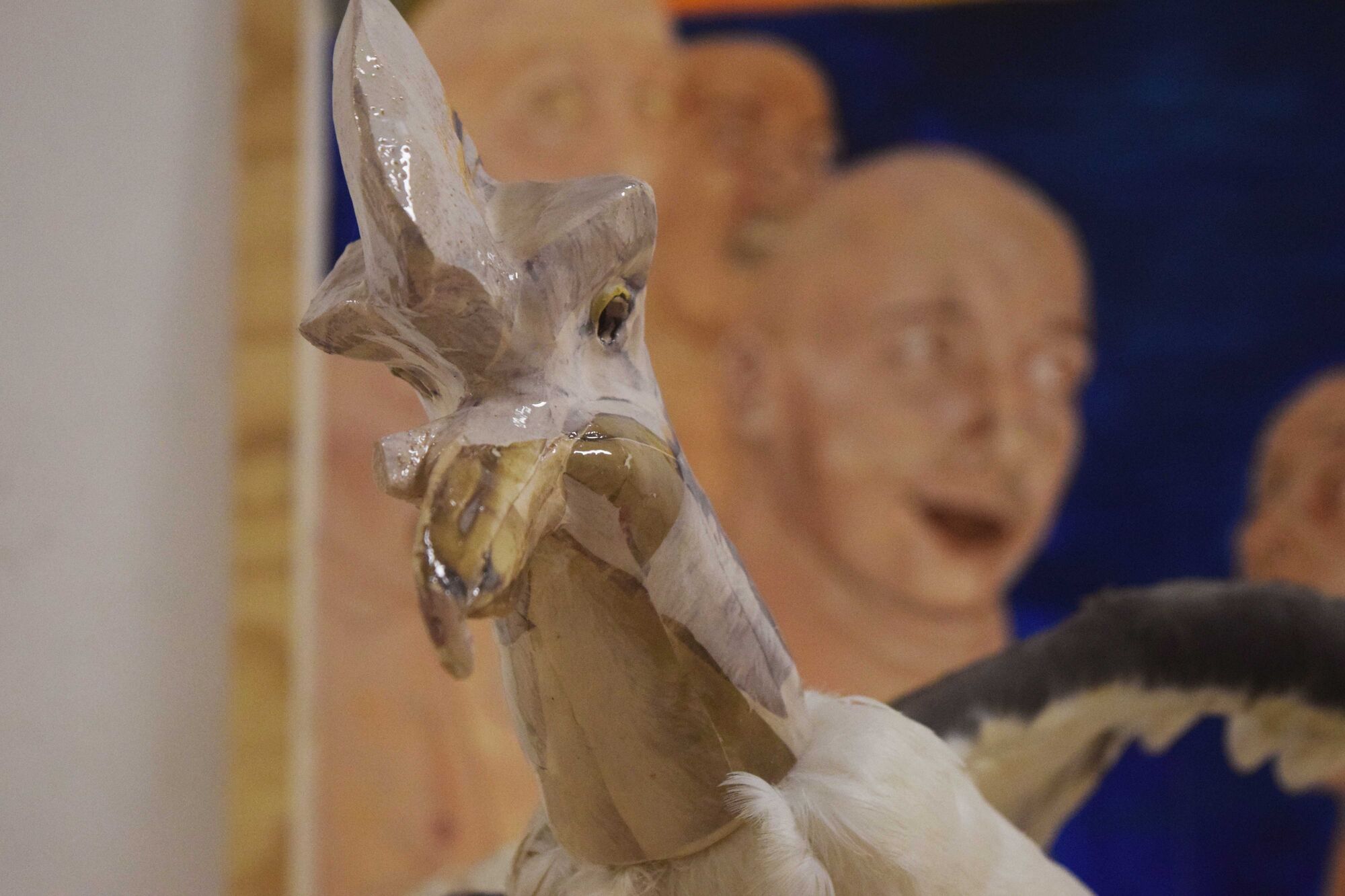 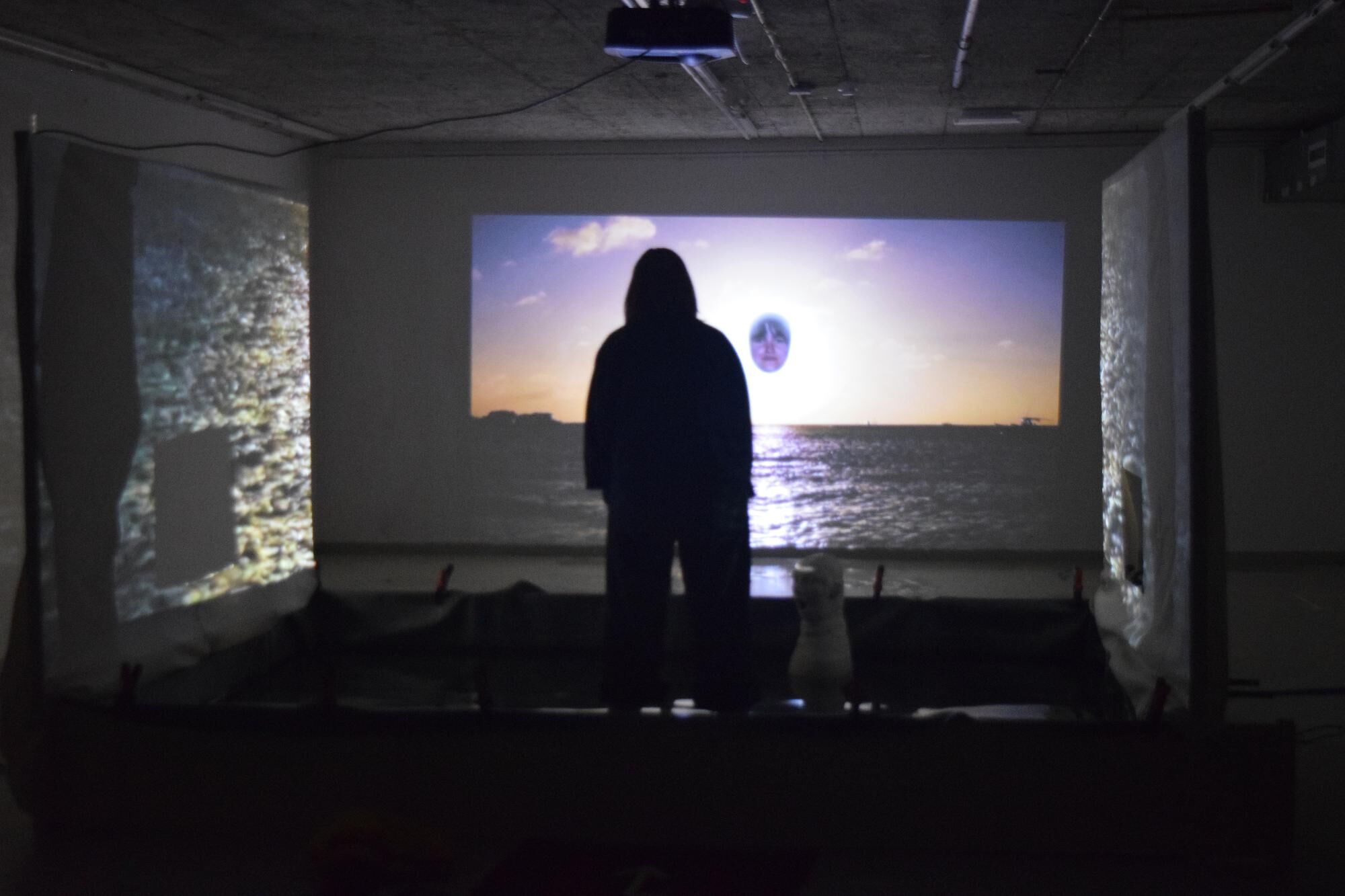