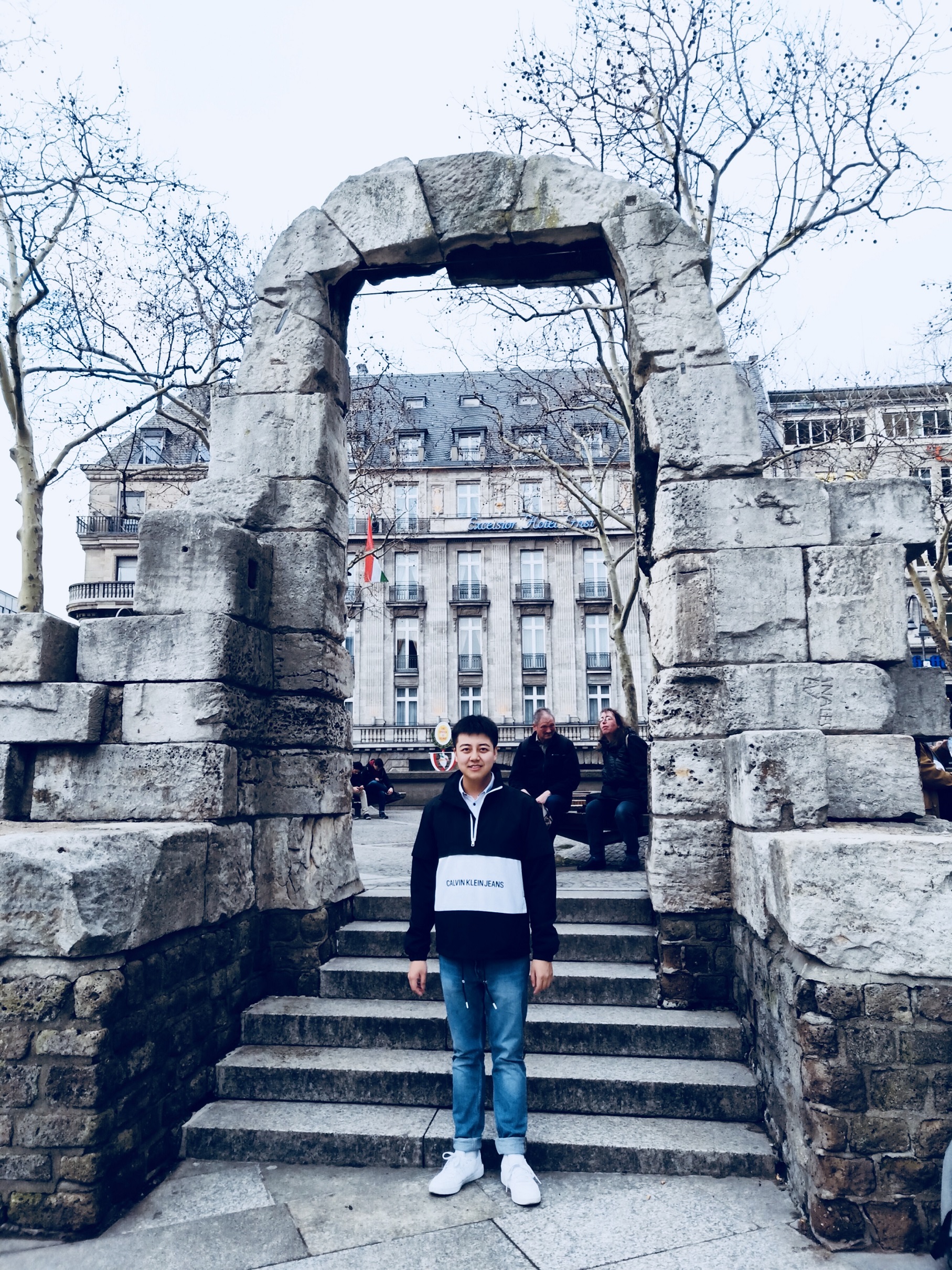 Zheou Wang is a Chinese pianist and composer. He started to play the piano when he was 7. And he also learned composition when he was an undergraduate in China. After that, he came to the Netherlands to promote his piano skills and to get more inspiration for the understanding of western music. At the same time, he was taught about orchestral conducting, which gave him a new sight of analyzing music.

During this special “corona” period, he wrote several pieces and he brings one of them to play in his final recital. Another thing is that the last piece, named Chinese Dream, was written in 2014 and it is the first piece he learned in the Netherlands. So, his student life here started with it and will end with it.