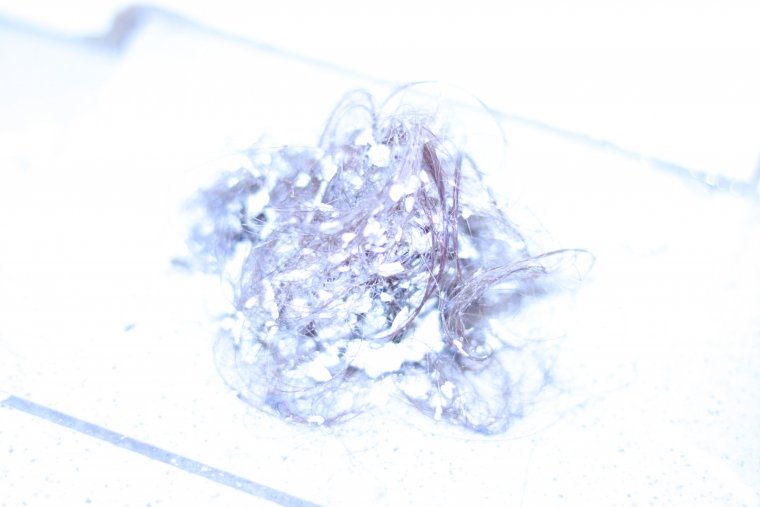 We're delighted to announce that the final performances of our graduate students will be shown from May 16th to May 19th. be welcome!

Welcome to the Final Performances of our Graduating Students! Day 1: Performances by Katrīna Dūka, Stellios Troullakis and Gustavo Tomes. Join us!

One hundred songs for,  by Katrīna Dūka

ONE HUNDRED SONGS FOR is a solo performance exploring the relationship between body and narrative through creating, breaking, and questioning a queer feminine identity embodied by a drag queen.

Can't Explain Why it Relates to Gender,  by Stellios Troullakis

“Queerness is an aspiration toward the future. To be queer is to imagine better possible futures.” - Jose Esteban Munoz

A mixed-media presentation of an artistic research in progress, QUEER-IES ON RITUAL is a study on ritual and queer subjectivities as they emerge within the context of ritualistic actions. An attempt to understand gender outside the binary and voice the experience of queer, gendered subjects beyond the experience of subjugation.

In this process, queer people have been invited to 'think-in-action' and engage with their thoughts, their personal experiences, and queer theories, as they interact with bodies and materials.

What is gender to you? What makes you a man or woman? What doesn't? Have you wondered?

From Party to Partying,  by Gustavo Tome Garcia

Fellow Citizens of the World,  thank you very much for the opportunity to be with you tonight to discuss a subject which, in my opinion, towers in importance above all others. It is the subject of international non atheistic TIREDNESS.

This Party does not aim to approach tiredness by putting on the individual the responsibility of finding its own time to rest, work out, eat well and meditate. I aim to approach it as what it is: a series of capitalistic methodologies and regulations that are causing exhaustion, depression, anxiety, tiredness, isolation and more. Tiredness for me becomes a sociological urgency.

The PARTY aims to problematize those methodologies and regulations that are causing physical-mental damage. What I want to suggest today is a collective effort in trying to fail the political project called  burnout society ; by allowing collective ways of being in the world through joy, humor, lightness, silliness and failure. I do not deny anxiety and self exploitation, but they are not the main affections of this practice. So, this PARTY is also for YOU, a tired person, to imagine and perform different ways of being. By doing that, I hope that one day we can fail this capitalistic project. As Adrienne Maree Brown says in  Pleasure Activism: ́ ́could we make justice and liberation the most pleasurable collective experiences we could have?

*This party requires a professional dancer. Since I am not able to hire one, I have decided to invite you to the party.

**I will be offering you alcoholic drinks, but I might not be able to offer it to everyone. So, feel free to bring the special drink you like to drink. The same applies for food and snacks.